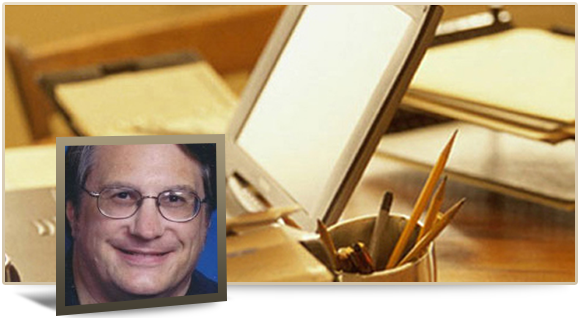 (Thanks to  the Bradford Tax Institute for this Great Breakdown of Meals and Entertainment):

Lawmakers destroyed a big chunk of usual and normal business entertainment on January 1, 2018. The good news is that some not-so-usual and not-so-normal entertainment survived the bloodletting. (See tomorrow’s Blog – “Tax Reform: Entertainment Deductions That Survived” for some of the survivors.)

The bad news is that lawmakers massacred entertainment that was already handicapped by the 50 percent cut.

For example, during 2017, you could take a prospect or client to a business dinner followed by the theater or a ballgame and deduct 50 percent of all the monies spent, providing you passed some tax law tests on business discussion and associated entertainment.

Now, in what you thought was a business-friendly tax reform package, you find that lawmakers exterminated a big chunk of business entertainment as a business expense.

The new law repeals-effective January 1, 2018-the tax code section that allowed a deduction for entertainment, amusement, or recreation that was directly related to, or associated with, the active conduct of your trade or business.

Because of tax reform, you can no longer deduct entertainment that has as its mission the generation of business income or other specific business benefits. The 2018 tax reform prohibition against deductible entertainment is true regardless of your business discussion, negotiation, business meeting, or other bona fide transaction.

Example: Sue is a real estate sales professional. She sold a home to Janet and Ken, who moved into their new home about a month ago. Sue takes Janet and Ken to dinner with the purpose of asking for referrals and also examining what she could have done better during the sales process.

Here’s a short list of what died on January 1, 2018, so you can get a good handle on what’s no longer deductible:

*Business meals with clients or prospects

Tax reform eliminated the need to timely document directly related and associated entertainment. Of course, it’s not deductible, so you have no need to document anyway. But getting rid of any documentation requirement has to make you feel good. (right?)

Takeaways
If you used business entertainment as a business-building tool, your cost of doing business increased on January 1, 2018, because of the new tax reform package. As with most tax legislation, you have winners and losers. Someone has to pay to create the winners.

The elimination of business entertainment by what lawmakers acclaim as a business-friendly reform seems odd. 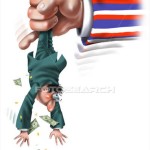 Android and the iPhone: